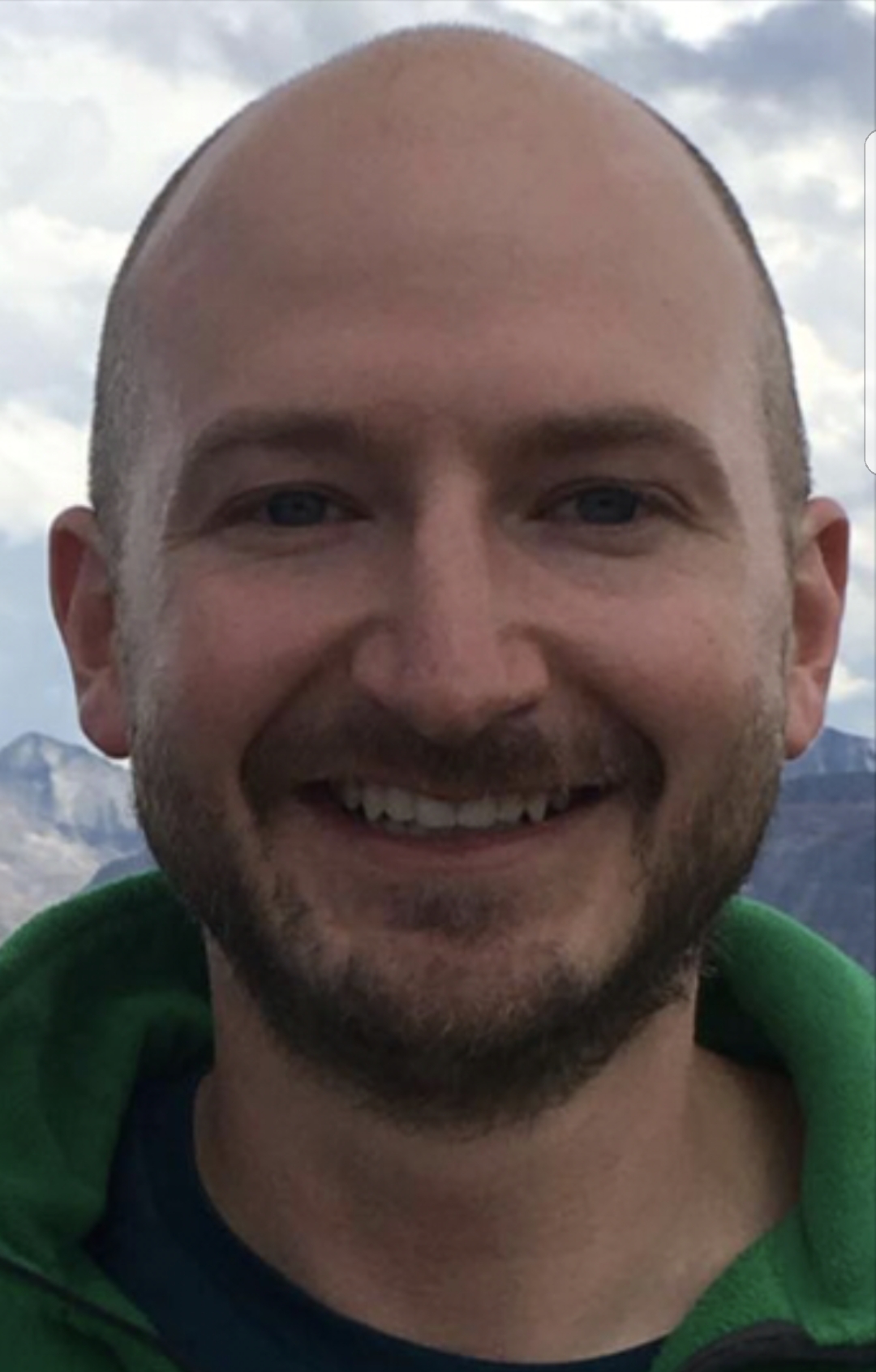 Brian Joseph Perri passed away unexpectedly after an accident while hiking at Rocky Mountain National Park in Estes, Colorado.

Born December 30th, 1979 in Carbondale, Brian was a 1998 Graduate of Carbondale Area Junior/Senior High School.  Brian joined the U.S. Army in 1998, and served until he was honorably discharged in 2003, with the rank of Sergeant.  During his military career, he attended the John F. Kennedy Special Warfare Center at Fort Bragg, NC, for Psychological Operations, Advanced Training, Arabic Language Training, and SERE (Survival, Evasion, Resistance, and Escape) School, as well as Airborne School in Fort Benning, GA.  Brian served his career in the 8th Psychological Operations Battalion (Airborne) and was deployed to the Middle East on multiple occasions.  He worked in support of Operation Southern Watch, Operation Enduring Freedom, Operation Iraqi Freedom, and the Global War on Terror.

After his Army career, Brian graduated from Bloomsburg University with a degree in Health Physics and was employed by Exelon at the Limerick Nuclear Power Plant in Pottstown, PA.  In 2016, he moved to Colorado to pursue a Master’s Degree at Colorado State University.  During this time, he received the Certified Health Physicist Certification and submitted his thesis and was due to receive his Masters of Science in Health Physics this December.

All of his life, Brian loved the outdoors and adventure.  He was always on a quest to learn something new, including learning to skateboard in his mid-thirties.  The mountains were a passion for him, and he wanted to climb as many as possible during his time in Colorado, during which he completed 6 fourteeners.

Brian was devoted to spending time with family and was a very inspiring and loyal friend.  He kept close contact with his many cousins and numerous friends, both old and new.  He [inspired everyone to think deep, live our lives to the fullest, and look for the humor in everything.  We will all remember his constant smile, insights, and hilarious wit.

The funeral will be Friday from Lawrence A. Gabriel Funeral Home and Cremation Services Inc., 74 N. Main St., Carbondale, with Mass of Christian Burial at 9:30 a.m. in St. Rose of Lima Church. Final Resting Place with Miltary Honors, Our Mother of Sorrows Cemetery, Finch Hill.

Friends may call at the funeral home on Thursday from 4 p.m. until 7 p.m.

Memorial contributions can be made to the Rocky Mountain Conservancy (rmconservancy.org), Rocky Mountain Rescue Group (rockymountainrescue.org), or Search and Rescue Dogs of Colorado (sardoc.org).

Online condolences may be sent to www.gabrielfuneralhome.com 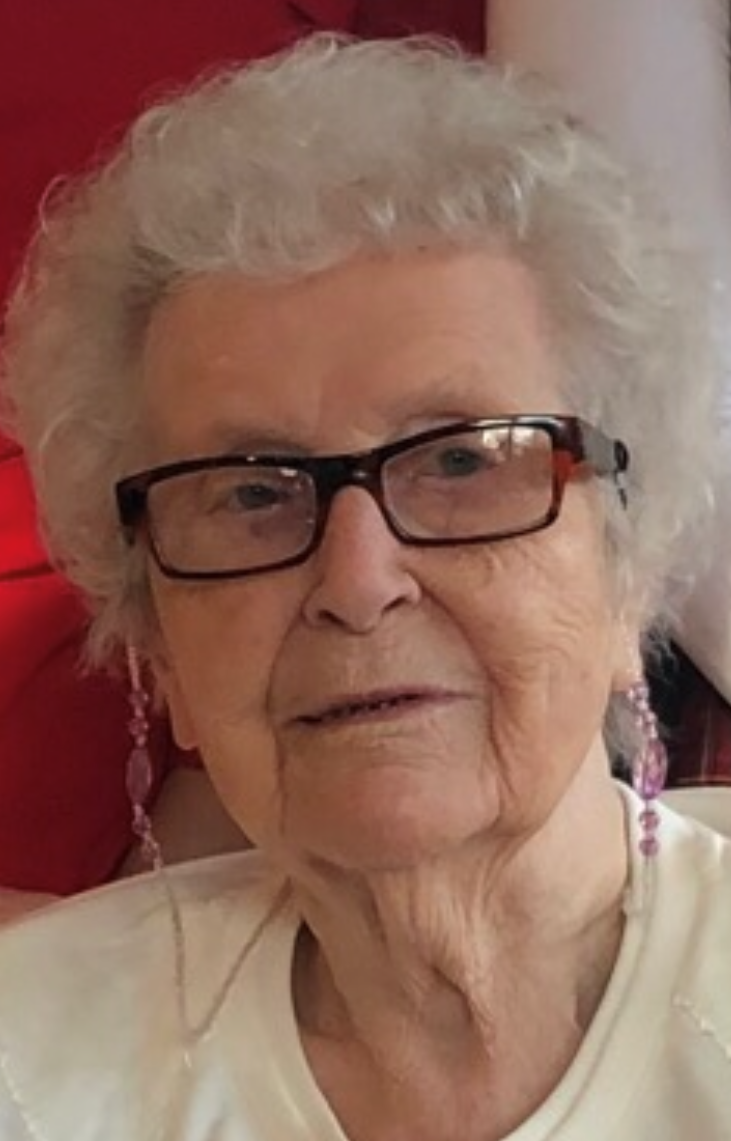 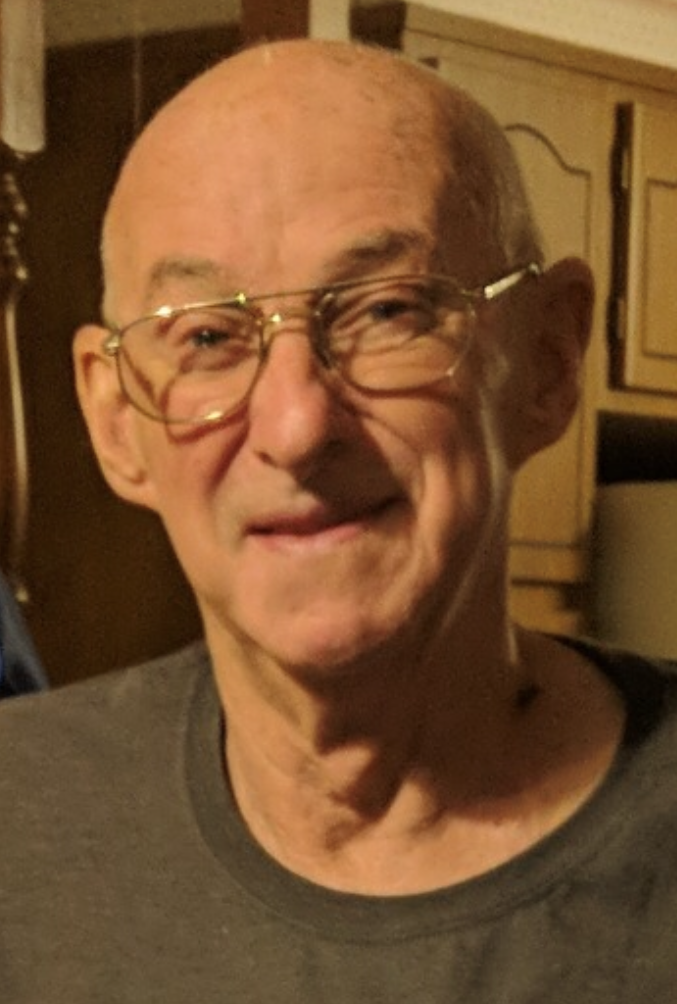 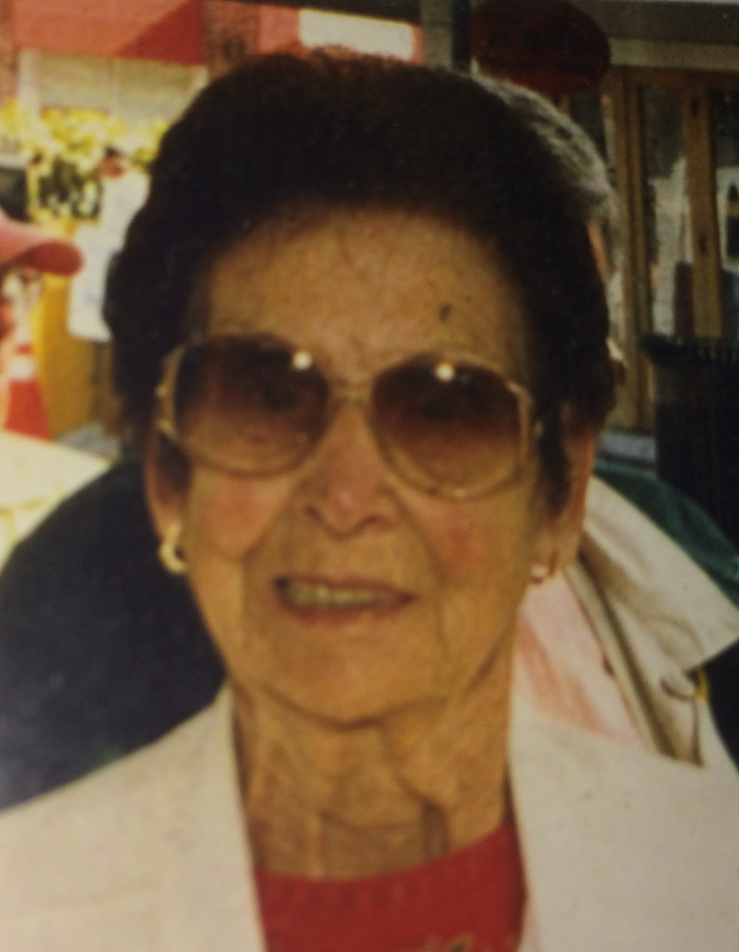