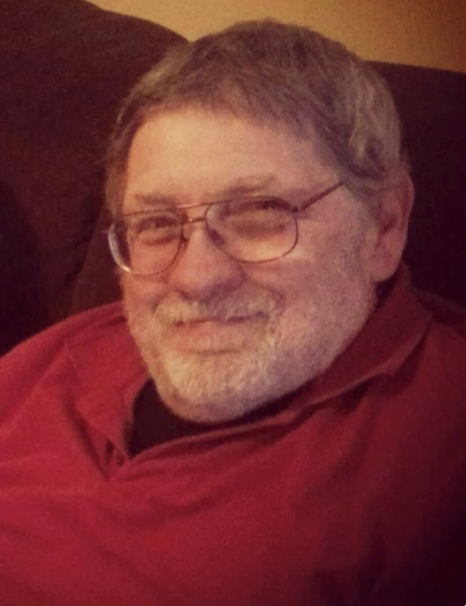 Obituary Viewed 2286 times
Myron Ednock
December 1, 2019
On Sunday, Myron Ednock, 71, Carbondale, went to be with his wife, Gail Ednock, who passed away in September. They would have been married 46 years.
Myron was the son of the late Peter and Mary Durso Ednock. He graduated from Carbondale Benjamin Franklin High School in 1966.
Myron was employed for 53 years at Gentex Corporation as the warehouse and traffic manager. His wish was to return to work when he felt better so he could officially retire. He called Gentex his second home and loved his workers as his own. He enjoyed planning the annual children’s Christmas party and cooking at the company picnic. He had so many friends in the transportation industry that it would be impossible to name them all, but two of his greatest friends in the industry were Joe Tuzze and Jim Barrett. The family would like to thank the employees of Gentex for their encouragement and well wishes during his illness.
He was a member of the Carbondale Hunting Club and was unofficial cook there. He loved spending time with the guys at the camp and every Saturday down the garage. He loved NASCAR, fishing and spending time with family.
The family would like to thank his nephew, Dr. Matthew Haley, his staff, and the staff at the Carbondale Nursing Home, especially Jenna, Heather and Pam, for his care during his illness. He really grew fond of all of you.
He is survived by: a son, Michael Ednock and wife, Michele, Carbondale; a daughter, Dawn Ednock and fiancé, John Rice, Carbondale; his grandchildren, who were the apple of his eyes, Michael Jr., Abigail and John Michael; a sister, Patricia Haley and husband, Chuck, Carbondale, an uncle, Joseph Durso and aunt, Frances Durso; aunt, Jean Masko; many nieces, nephews, brothers-in-law, sisters-in-law and cousins.
The funeral will be Thursday from Lawrence A. Gabriel Funeral Home and Cremation Services Inc., 74 N. Main St., Carbondale with Mass of Christian Burial at 11 a.m. in St. Rose of Lima Church. Interment, Our Mother of Sorrows Cemetery, Finch Hill.
Friends may call on Wednesday from 4 p.m. until 7 p.m. at the funeral home.
Online condolences may be sent to the funeral home website 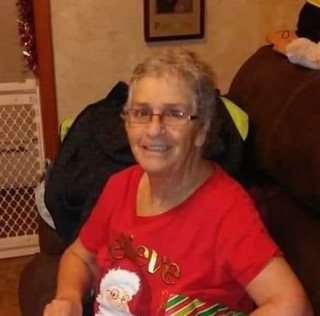 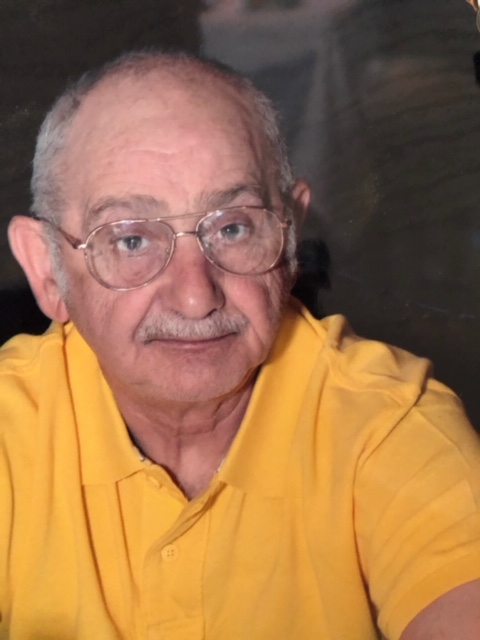