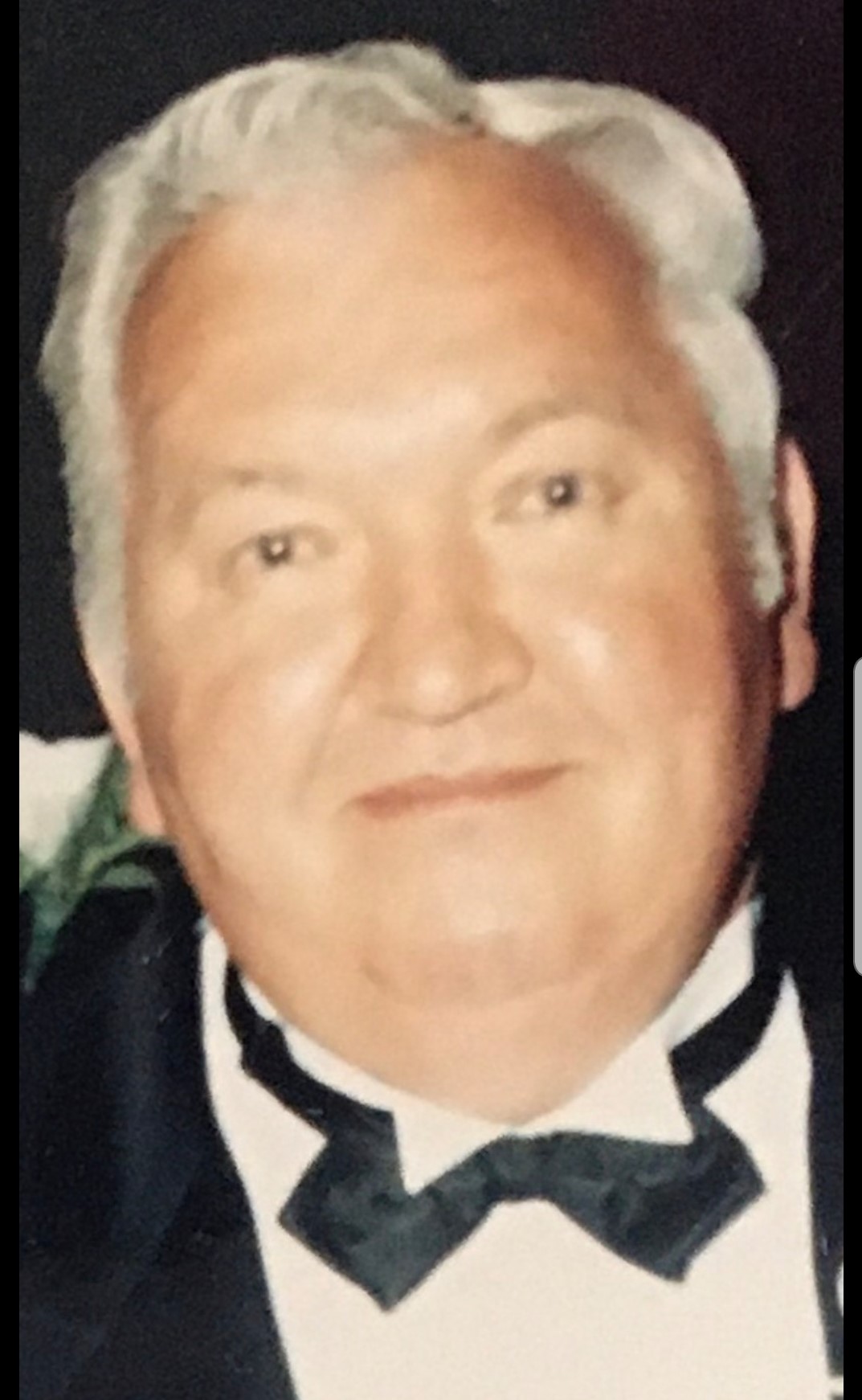 Obituary Viewed 696 times
Paul H. Mizok
April 15, 2020
Paul “Harry” Mizok, 84, of Carbondale, passed away peacefully Wednesday morning at the Forest City Nursing Home. His wife of 39 years was the former Yvonne Nepa, who died on October 21, 1999. Although he was of Russian Orthodox faith, he faithfully attended St. Rose Church with and for his wife, who he met on a blind date.
Born in Jermyn, son of the late Michael and Anna Mizok, Paul was an extremely hard worker and provider for his family his entire life. He voluntarily left school in 8th grade to help provide for his siblings. He worked for JJ Savage Construction Company, the DPW of Carbondale where he was the foreman, and then the Carbondale Housing Authority until his retirement. He was a devoted father and husband who made sure his wife and daughters never wanted for anything. He always put their needs before his own. He knew what it was to struggle and did everything to ensure his family never experienced that hardship.
His “odd job” work ethic was known by many. Whether it was cutting grass, cracking coal, brick laying, shoveling sidewalks or repairing walls, he was always willing and ready to fix something for someone. He made the best homemade sopresatta in his basement and usually ended his days with a beer on his front porch.
His generosity extended to his five grandchildren, who loved their Popie. Whether it was giving them grocery money in college, surprising them with golf carts, helping pay for their cars, or carrying their backpacks home from school, he always delivered, even if he complained a little along the way. He was their biggest fan at recitals and sporting events. More recently, he made sure his three great grandchildren were well-fed and diapered and even attended several tee ball games last spring.
Later in life, he enjoyed flea markets, shopping at P&R grocery, scratching lottery tickets, and going to Mohegan Sun to pass his time. He was quite a character and left his family with a wealth of one-liners and anecdotes. He meant the world to them, and they will greatly miss him and cherish their time together. He will be remembered for his kind heart and giving nature.
Paul is survived by two doting daughters, Denise Connor and husband Thomas, of Clifford Township and Paula Lavelle and husband William, of Carbondale Township; grandchildren Jessica Connor Tonkin and husband Tom, Ian Connor and wife Arielle, Tessa Lavelle and fiancé Dave Grizzanti, Addie Lavelle and companion Stanley Kaminsky and Billy Lavelle; great grandchildren Elsie, Coby and Everett, sisters Anna Sue Pezak, Sadie Jesuitt, Mary Ann Jeryga, brother Mickey and several nieces and nephews.
He was preceded in death by sisters Irene Salva and Pauline Guman and brother Robert.
The family would like to thank the staff at Forest City Personal Care and Forest City Nursing Home for their kindness and compassion.
A private service will be held. Entombment will take place at Our Mother of Sorrows Cemetery, Greenfield Township. In lieu of flowers, please consider a donation to St. Jude’s Children’s Hospital to honor Paul’s memory.
Arrangements by Lawrence A. Gabriel Funeral Home and Cremation Services Inc., 2 Hospital Street, Carbondale.
Online condolences may be sent to the funeral home website. 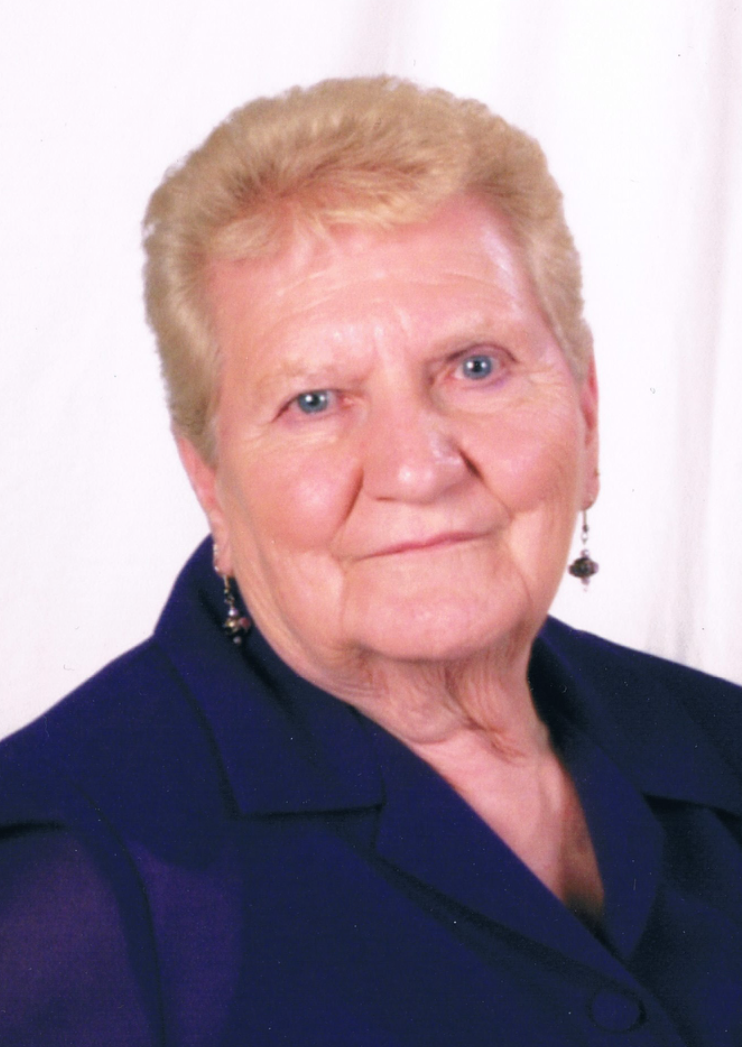 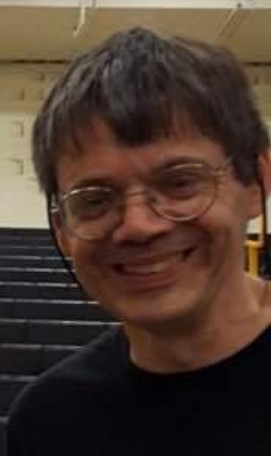 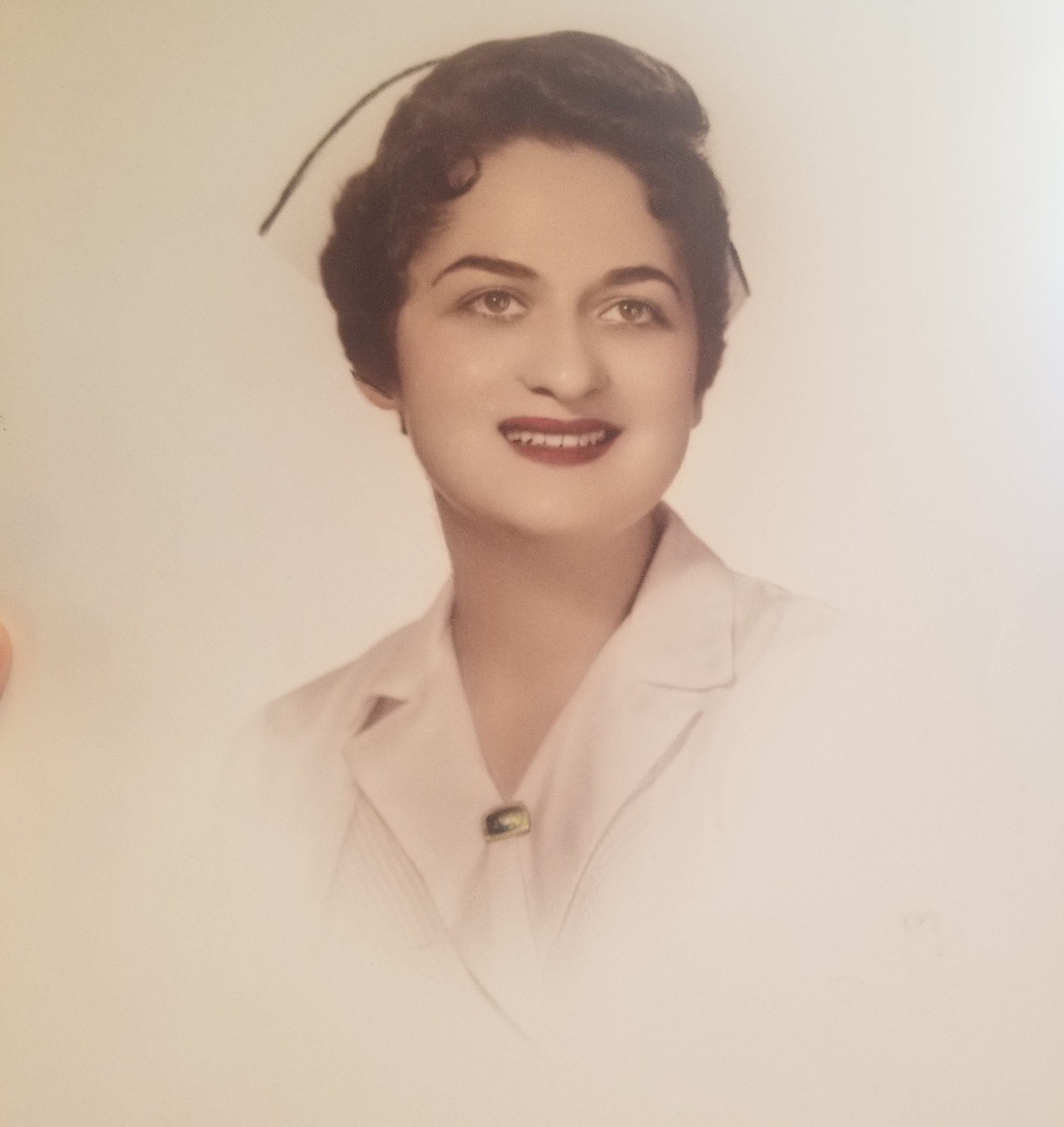