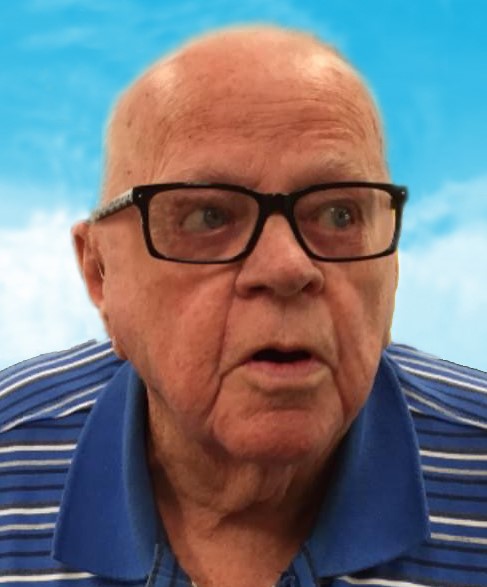 Obituary Viewed 1145 times
Paul Simon
June 30, 2020
Paul Simon, 93, Carbondale, passed away at Allied Services Hospice Center, Scranton, with his wife, Frances, at his side.
Born in Archbald on March 11, 1927, he was the son of the late John and Mary Livsey Simon. He went to St. Thomas Catholic School until the eighth grade when he left to take care of his mother after his father’s passing in a coal mining accident. Paul continued to take care of her, until her death at 98 years old, as well as anyone else who needed help.
In his youth, he worked at the New York Stock Exchange fixing and maintaining machines. He also served in the U.S. Navy during WW II. Paul went to spend much of his career at Wayne Crushed Stone as an operating engineer running heavy equipment; working on such jobs as the Pa. Turnpike and Lehigh Tunnel. He spent 50 years in the International Union of Operating Engineers Local Union 542.
Paul was a humble man with a deep love and passion for the outdoors and nature. A youth of the Great Depression, he was very resourceful and a man that could fix or make pretty much anything. He was a horseman, a beekeeper, a welder, wine maker and gardener. In his leisure, he was an avid hunter, fisherman, competition trap shooter, benchrest shooter, and handloader. Among his fondest memories were hunting Grouse with his German Shorthaired pointers. Paul was also a strong man of faith and never missed a Sunday mass until he physically couldn’t go anymore. He lived a full life and will be greatly missed.
In addition to his wife, Frances Cummings Simon, he is survived by: two sons, John and wife, Mary, Dalton; and James, Clark Summit.
He was preceded in death by: brothers, John Simon; Father Eugene Simon, MM; Clair Simon USMC Retired; Raymond Simon; sisters, Dorothy Gribble and Mary Seifering.
The funeral will be Tuesday from Lawrence A. Gabriel Funeral Home and Cremation Services Inc., 74 N. Main St., Carbondale, with Mass of Christian Burial at 10:30 a.m. in Sacred Heart of Mary Church, Jermyn. Interment, Our Mother of Sorrows Cemetery, Greenfield Twp.
Friends may call Tuesday from 8:30 a.m until 10:00 a.m. at the funeral home.  Masks and social distancing required.
In lieu of flowers, donations may be sent to Allied Hospice Center, 511 Morgan Highway, Scranton or St. Jude’s Children Hospital, 501 St. Jude Place, Memphis TN 38105.
To offer an online condolence, visit the funeral home’s website.