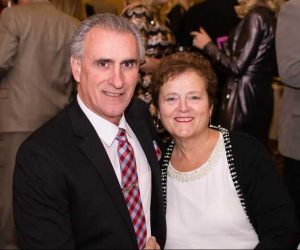 Lawrence A. Gabriel Jr. was a 1974 graduate of Carbondale Area High School, where he was a multi-sport athlete.  After high school, Larry Jr. decided to follow in his father’s footsteps and pursue his funeral director’s license.  He attended Simmon’s School of Mortuary Science, Syracuse NY, and has been a licensed funeral director since 1979.  In addition, Larry Jr. has been very active in our local sports community.  He was a junior football coach for over 25 years, a volunteer and coach for the Carbondale Little League for over 10 years, an assistant varsity football coach at Carbondale Area High School for over 15 years, and the local sports editor for the Carbondale News for nearly 40 years.

On June 13, 1981, Lawrence A. Gabriel Jr. married the former Linda Fallon.  Linda was a 1974 graduate of Fell High School.  She attended Bloomsburg University where she earned her degree in education.  Linda had a 35 year teaching career, between St. Rose Elementary School and the Carbondale Area School District.  Linda retired in February of 2016 after 31 years of service to the Carbondale Area School District.  Linda is currently a member of Carbondale’s Chapter of UNICO. 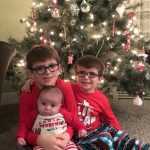 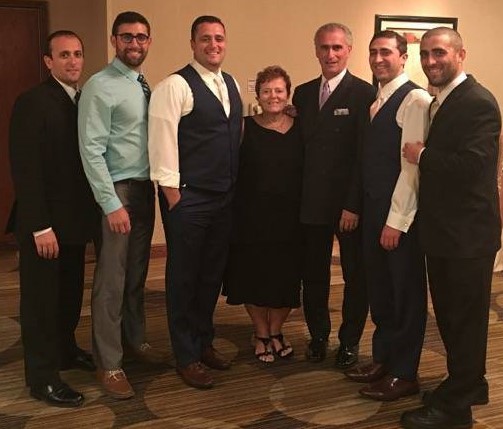