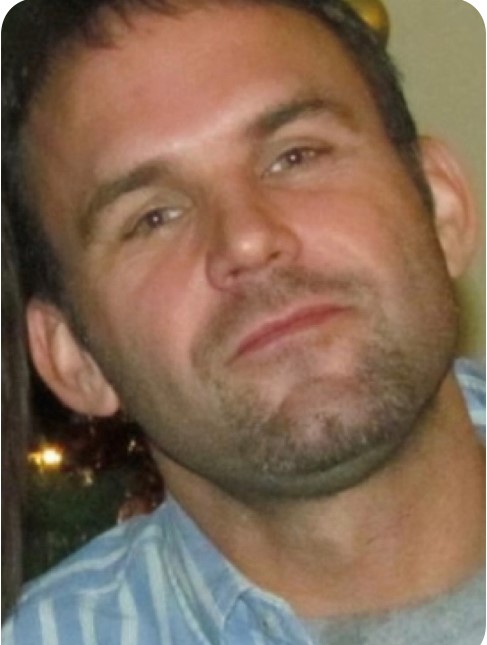 Obituary Viewed 1422 times
James “Jimmy” Hill
April 1, 2021
James “Jimmy” Hill, 48, Mayfield, passed away on Thursday at Regional Hospital, Scranton.
Born in Scranton, son of the late William C. Hill and Barbara A. Clemens Hill, he was a graduate of Lakeland High School in 1991. Jimmy was employed at Chamberlain Mfg. (General Dynamics) in Scranton.
At an early age, it was apparent that Jimmy was a natural born athlete. He was a member of a championship Lakeland City-County Little League Team in 1984. He played on seventh and eighth grade championship basketball teams and midget and freshmen football championship teams at Lakeland. He was a three-sport all-star in football, baseball and basketball and distinguished himself by scoring over 1,200 points in his high school career. Jimmy attended Lackawanna College where he was a member of the baseball team. Jimmy fell in love with golf and developed into a solid golfer, competing in county championships at Scranton Municipal Golf Course. He was a former member of Elkview Country Club, where he developed the nickname “GOAT.” He prided himself on routinely beating valued friends, Mario, Tom and Shawn on the golf links. Jimmy later became an avid runner and competed in three Steamtown Marathons as well as numerous half-marathons.
Nine months before his date of death, July 1, 2020, he entered Marworth Treatment Center to face the greatest challenge of his life to fight and beat alcoholism. He fought his greatest battle without one drop of alcohol. Despite a valiant fight by an outstanding and competitive athlete, Jimmy died of natural causes as a result of liver failure.
He was dedicated to his family and will forever remain in their hearts. The Hill family is overwhelmed by the love, support and compassion that Jimmy received during the last nine months of his life and remains forever grateful.
Special thanks are extended to Mario, Shawn, Nick, Kerry, Harry, Plummer and Tommy. This list is endless and those not mentioned were equally important to Jimmy. Thanks are also extended to nursing staff and physicians at Regional Hospital, Scranton, for their tremendous compassion and care.
Jimmy was the youngest of six siblings. He is survived by his sisters, Barbara Pellicano and husband, Joseph, Dickson City; Elizabeth Delvecchio, Macon, Ga.; Gretchen Gardus and husband, Fran, Simpson; his brothers, William, Shelton, Conn.; and Bruce, Greenfield Twp.; nieces and nephews that he loved very much. He also leaves behind his loyal dog, Oscar and cat, Kitty.
The funeral will be Tuesday from Lawrence A. Gabriel Funeral Home and Cremation Services Inc., 74 N. Main St., Carbondale, with a prayer service at 11 a.m. in the funeral home by Pastor Deborah Loessy (Berean Baptist Church). Interment, Valley View Memorial Park, Montdale.
Friends may call on Monday from 3 to 7 p.m. Masks and social distancing will be required. Please limit conversation so those in attendance may enter and exit in a timely manner. A wait outside the funeral home may occur. Online condolences may be sent to the funeral home website.