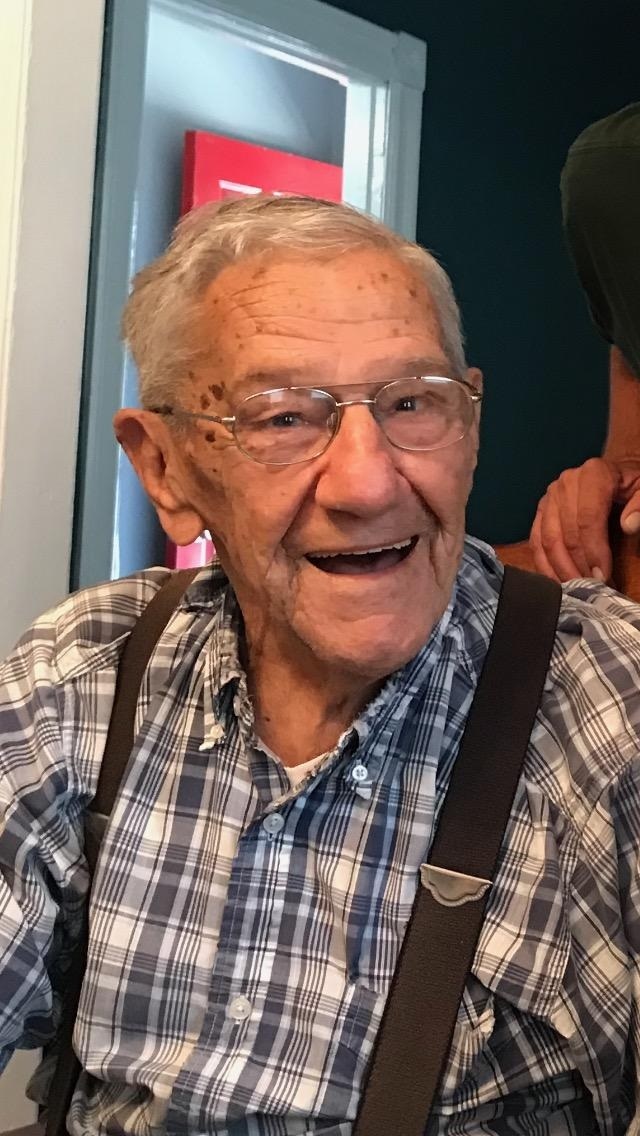 Born in Waymart, son of the late Roy and Margaret Moser Gunsauls, he was an Army veteran who served during the Korean War. He worked at D&H Railroad for a number of years and was self-employed providing hauling services for a number of local businesses. He enjoyed hunting and fishing. He and his late wife enjoyed playing bingo and visiting casinos.

He was preceded in death by brothers, Jules, Glen and James Gunsauls, Cyril Gonsauls; a sister, Jean Warfield.